Since 1992, Ciléa Bijoux is a colorful adventure, a happy bazaar, timeless jewelry, and happy and daring women.
Thanks to you, Ciléa’s Adventure has been going on for!
Many thanks. 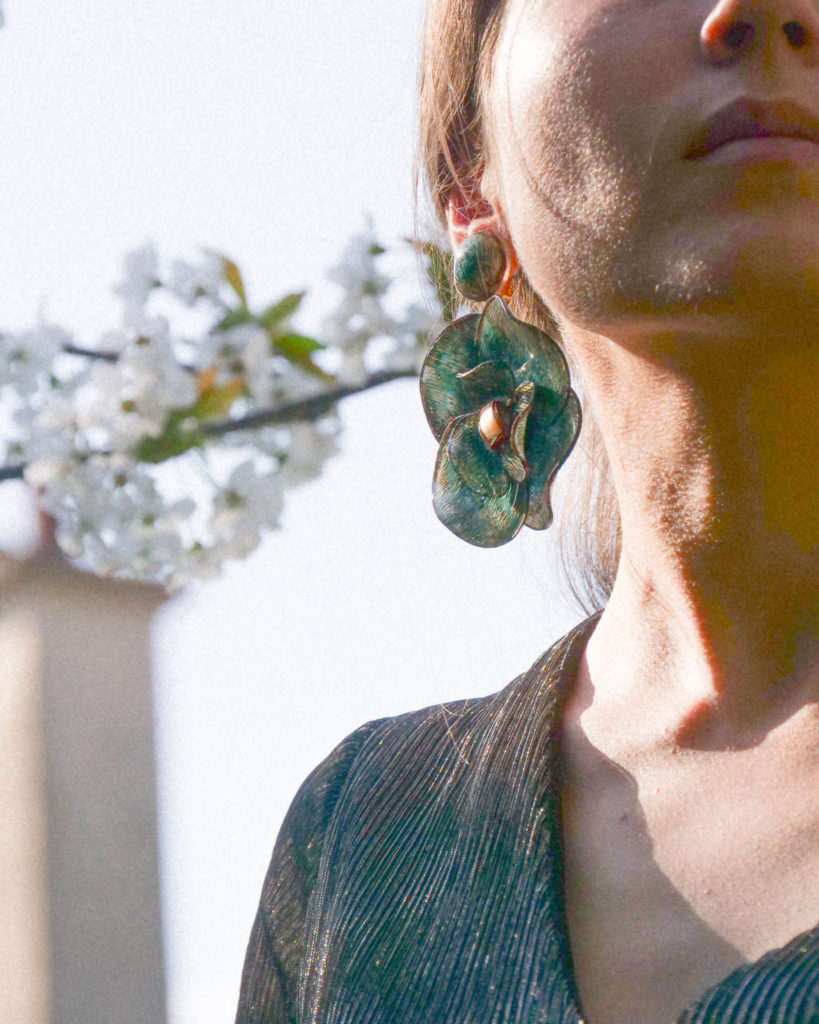 The Ciléa house is born from a meeting of the artist Monique Védie and Stéphane Ravel.

Nothing predestined Stéphane to a career as a jeweler. After a training in accounting, he crossed paths with Ms. Védie in 1992 and developed a passion for the work of this atypical subject.

Stéphane learns the basics of the trade from Ms. Védie. He began to make some jewelry in the small Parisian apartment he occupies with his wife, whose first name will inspire the name of the brand. Over the next twenty years, the company trained several employees in this fascinating profession.

With each collection, the artistic style is perfected and evolves. Floral, contemporary or animal inspirations have been the common thread of the house from the start. 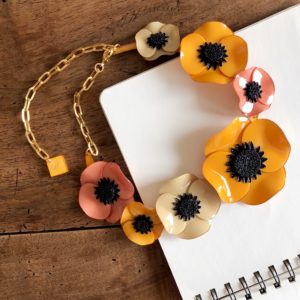 In 1995, the birth of the Anémone,
as an evidence, it became the ultimate
emblem of the House. Harmonious shapes,
available in a multitude of variants
and an infinity of colors, it’s a sure bet.

In 2012, the company moved and left its Paris neighborhoods to settle in Brittany with a reduced team of only one employee.

A new workshop to set up, a new team to build and train, and a new page in Ciléa’s history to write.

Since 2018, the children of creator Ambre, Améline and Rémi have taken part in the adventure. They are modernizing the House with a new online sales site, a new visual identity and new collections.

Today, Ciléa is energizing Haute-Fantaisie jewelry with its unique creations that make you smile!